Time for Insurance to Replace the Flathead 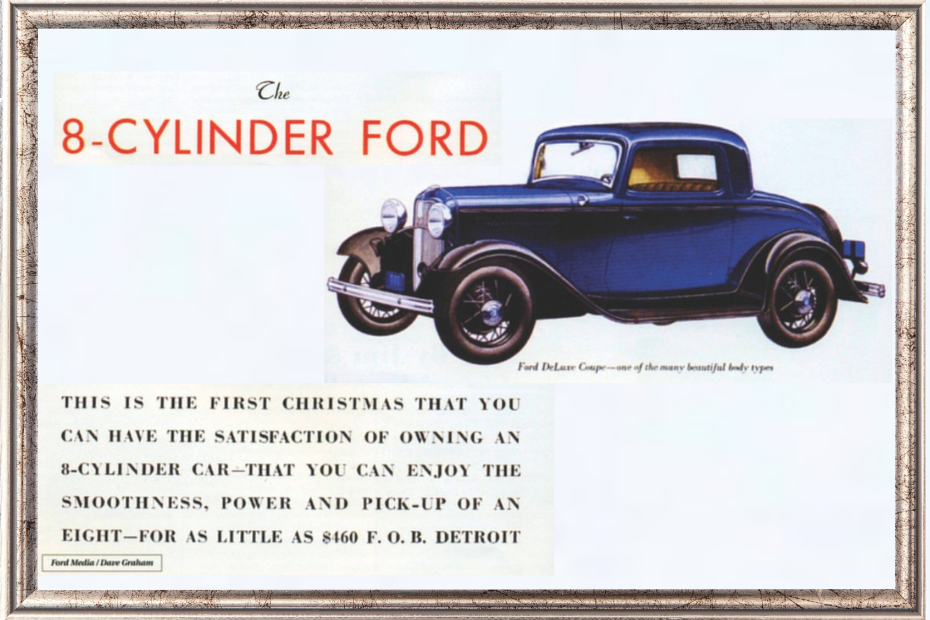 Current insurance industry technology for many companies is like the “New” Ford V8 Engine (AKA “Flathead”) introduced in 1932. It was a breakthrough for a multitude of reasons: A better design for greater efficiency than anything else, even way above it, in the day at a price that could not be beat.

Ford sold 298,647 V8’s in 1932 and would have sold more but manufacturing could not keep up with V8 demand. Remember that this was the heart of the depression! Ford offered the same car with a 4 cylinder but only sold 133,539 because the V8 only cost $10 more. In fact, the 4 cylinder would have been a sales disaster except that dealers switched customers to the 4 cylinders when the V8’s ran out.

Every Good Thing Must Come to an End

Eventually, in 1954, the flathead was replaced with a newer engine, the “Y-Block” thus ending its glorious production run. This was necessitated by competition who, using newer technology, were outselling and outperforming Ford where it mattered – with customers.

The reason why insurance is much like the flathead Ford V8 is that the flathead enjoyed such a long run because it was able to be tweaked to perform much better over the years which made it beloved to Ford and customers who loved to go fast. Tweaking is the descriptor being used to describe insurance innovation today. Making that little flathead insurance V8 perform a smidgen better every year, yet not really delivering any new innovation.

Much like that Flathead engine, when tweaked with the right parts could perform better, it simply wasn’t up to the competition by the early 50’s. Competition wasn’t a newly tweaked or better Flathead, it was something entirely new that could not have been dreamt of when the Flathead killed the competition in 1932.

Perhaps it is time to cast away the old flathead and start anew. There is good news, however, as newer technology provides solutions that work for stakeholders who are willing to collaborate. Solutions built with customers as the first priority using cloud platform bases can deliver significantly better customer experiences (that includes lower prices) and better margins for insurers, insurance brokers and reinsurers who are willing to collaborate.

If Ford can kill the competition with a significantly better product at much lower prices in 1932, then surely there must be insurers and brokers that believe that is entirely achievable today with everyone else, in insurance, still running on yesterday’s tech.

Just like cloud, platform, AI, RPA and other technology wasn’t available when most insurers and broker systems were developed. Iterations and tweaks have added some of those parts on, but fail to fully extract the truly innovative benefits that newer technology can bring.

Hang on, we’re not quite there yet. Let us know where you are from, what products you are interested in and we can let you know when we have launched those products in your area.
If you aren’t in an area where we are launching soon, we are looking for our next few places to launch. Let us know and we’ll get you on the list and let you know when we’ll be there.
Just want to ask a question, fire away! – Thanks!